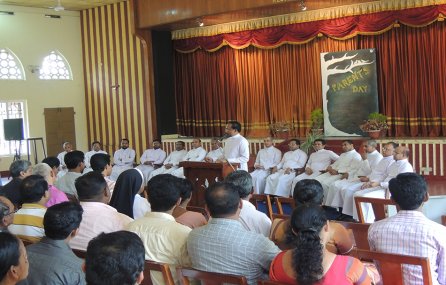 Gathering of the Parents of Third Year Philosophers | 21-02-2019
A gathering of the parents of third year Philosophy students was conducted on 21st February 2019 Thursday at Mangalapuzha seminary. It is a custom since the last four years to have such family gatherings four the final year Philosophy students. Brothers welcomed their family members at 10.00 am and it was followed by a meeting in the auditorium including the invitees and all the resident staff of the seminary. The central part of the gathering was the Eucharistic celebration at 11.45 pm. V. Rev. Fr. Mathew Illathuparambil was the main celebrant. He gave an introduction before the mass narrating the happy and joy the seminary have in the presence of the family members of the seminarians. Rev. Fr. Kurian Mukkamkuzhiyil, the animator of third year Philosophers and Rev. Fr. Jose Oliapurth, Spiritual Father of the batch, concelebrated in the Qurbana. Rev. Fr. Jose Oliapurath gave the homily. Holy Qurbana was followed by the lunch during which a representative from the parents delivered thanks to the community for the love they have received this day. The program ended with another gathering of brothers each diocese and congregations with those parents belonging to their own eparchy. 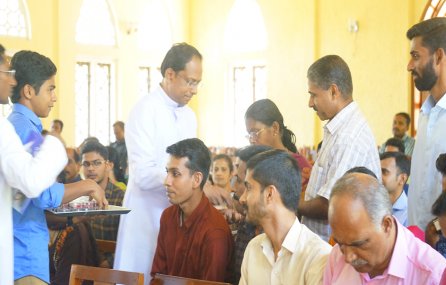 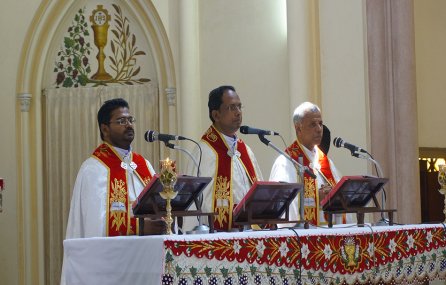 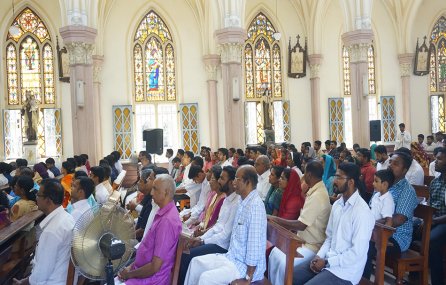 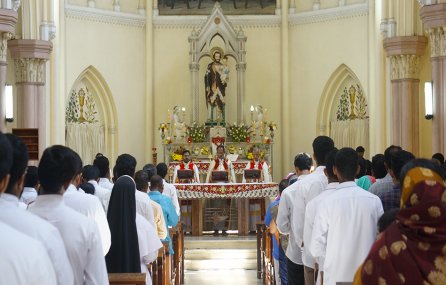 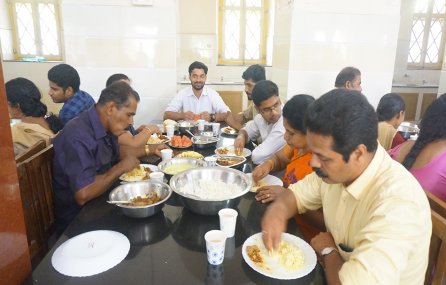 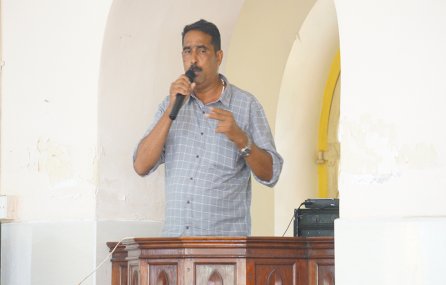 An Inter Collegiate Seminar was held by the Pontifical institute for the Theology students of the institute at John Joseph OCD auditorium on 29th January in which Students from Govt. Law College shared their view on the ...

On the occasion of the 71st Republic Day of the country, the community showed it unity and patriotism by hoisting the National flag. Rev. Fr. Rector gave the message of the day. 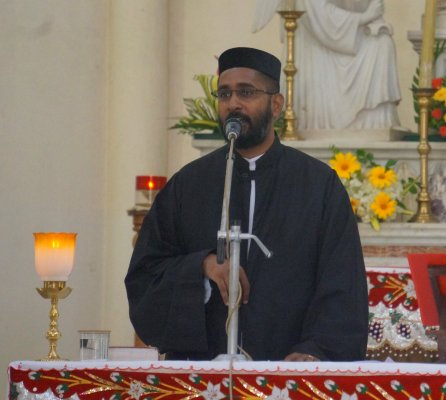 the seminary community had its Ecumenical prayer of Unity octave.The prayer service was led by Rev. Fr. Rector Mathew Illathuparambil and Rev. Fr. Geevargheese from the Orthodox church Koratty gave the homily.